Very interesting talk delivered by George Colony from Forrester Research at Le Web. About 20 minutes, definitely worth your time. 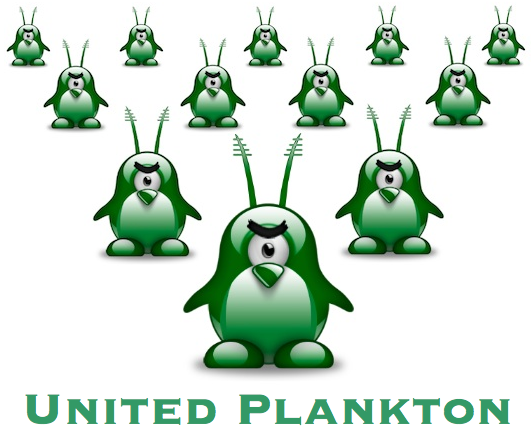 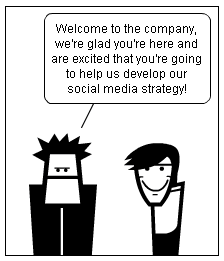 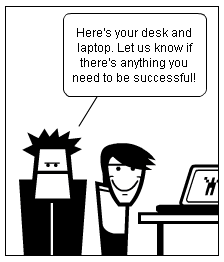 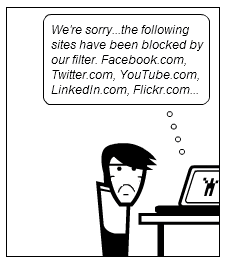 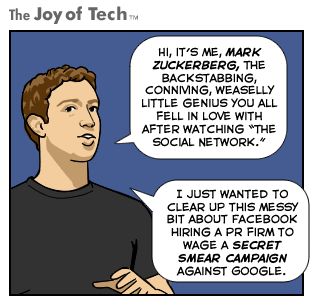 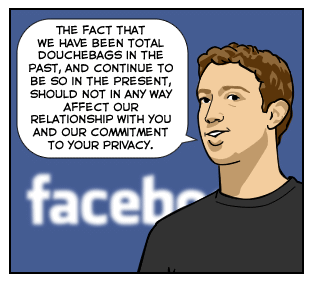 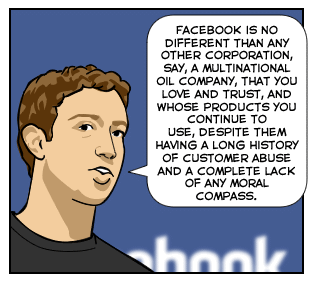 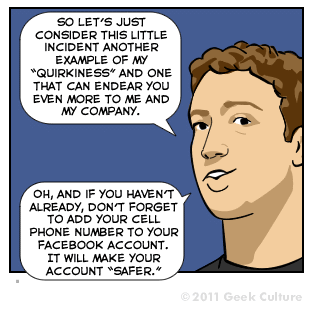 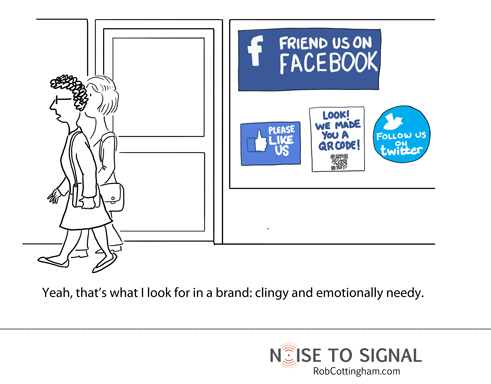 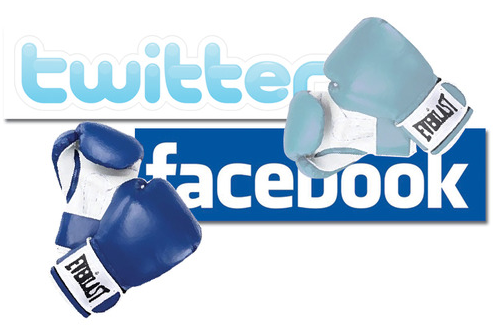