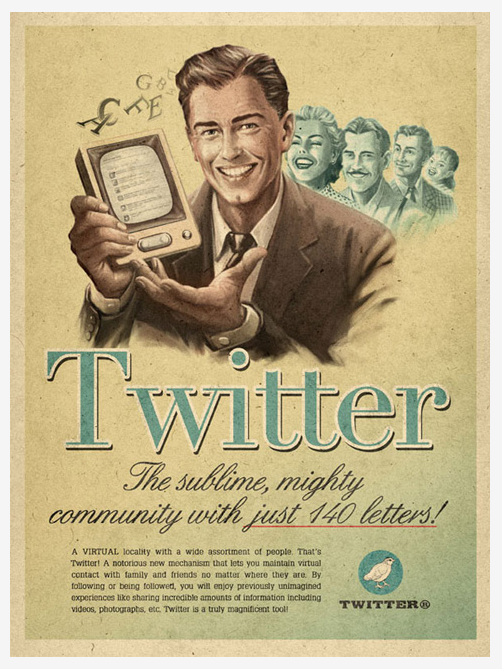 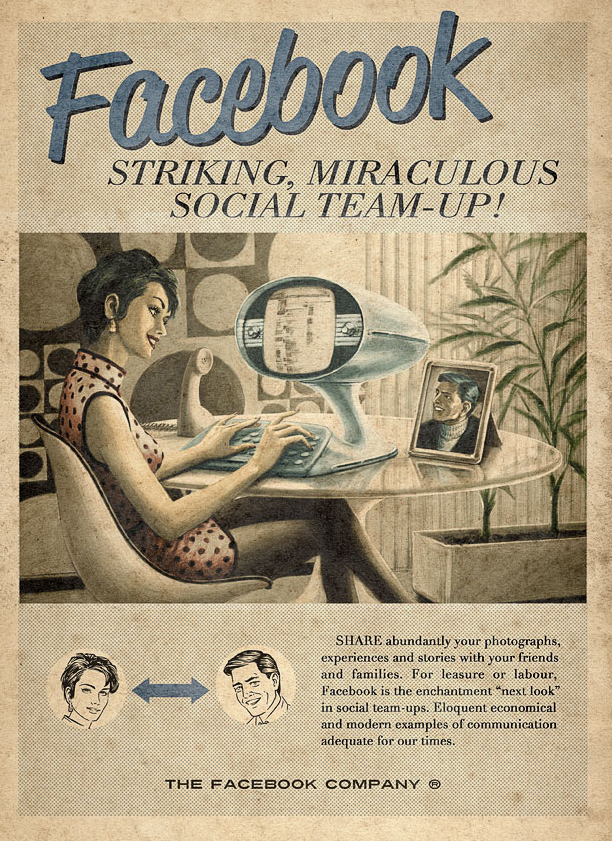 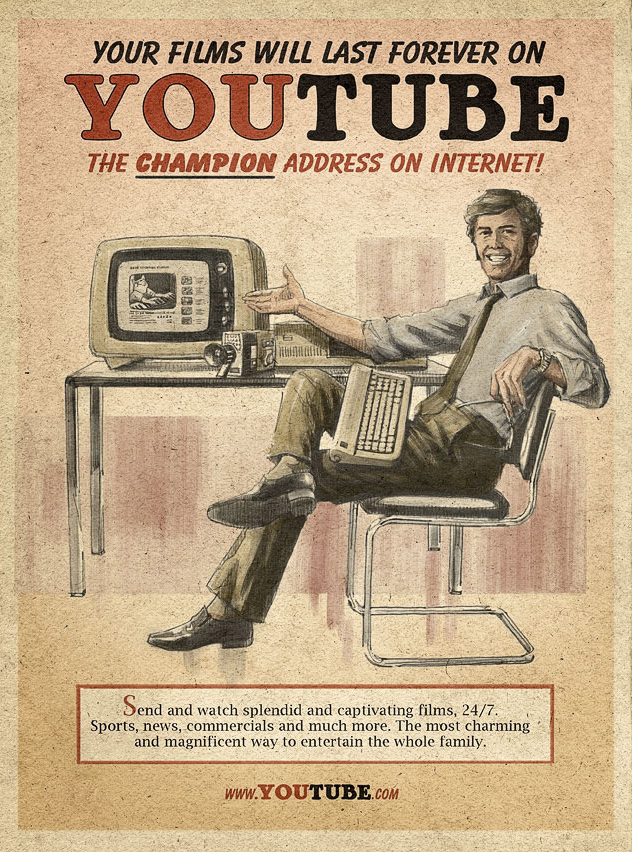 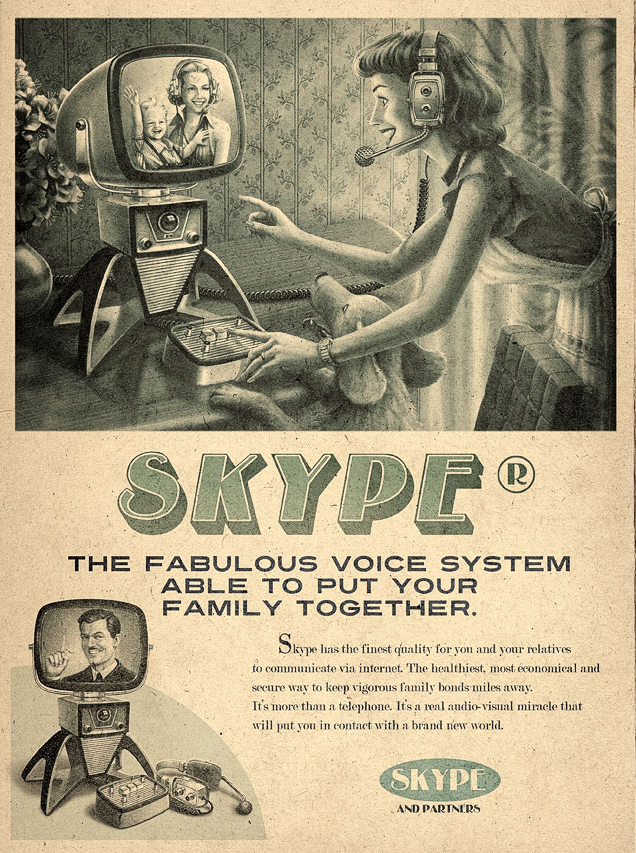 Adidas Originals has partnered up with LucasFilm to recreate the famous StarWars "Cantina" scene in preparation for the start of the 2010 FIFA World Cup later this week. Working with celebrities including David Beckham, Franz Beckenbauer, Snoop Dogg, Noel Gallagher, Ian Brown, Ciara, Jay Baruchel, Daft Punk and DJ Neil Armstrong, a set was constructed to the dimensions of the original movie set and included props and stand-ins to create one of the most creative re-edits ever.

Although the commercial is not set to launch on TV until June 12th, the video has already gone viral, generating over 1.5 million views on YouTube in just it's first 3 days.

According to Tom Ramsden, Adidas Originals Global Director of Communications:
“It brings together all elements of adidas Originals and the diverse people who wear it — artists, athletes, musicians, skaters and so on, all in one place, doing what they love to do. So when we thought about how to best present adidas’ partnerships with Star Wars and the 2010 FIFA World Cup™, we immediately thought of temporarily turning the Mos Eisley Cantina into a place to watch some football and invite some friends along. The result is a truly unique, original film.”

On Tuesday of this week there was a surprise panelist for the afternoon Social Media Streams session at TechCrunch50, it was Grammy Award Winning hip hop artist Chamillionaire. Here he is on Twitter, and he's got a great story. When he was introduced and took the stage I know for sure that most of the people in the room (and that would be 99% men of ethnicities other than African American) assumed that he was there as some sort of publicity stunt, almost as a novelty act. And I'm sure not one person who didn't know him expected him to have anything of substance to add to the conversation.

Au contraire mon frere! The guy asked relevant, on-topic questions and provided a perspective that none of the echo-chamber white guys in khaki pants panelists could (no offense intended). I don't know who at TechCrunch thought that this would be a good idea, but it was brilliant - and long overdue. Chamillionaire (Hakeem Seriki) is a young, savvy businessman with a finger on the pulse on the youth marketplace. And he brings a vision and perspective that can clearly be a value add to the tech community. I can only hope that future events will include more voices like his. It was so good, on so many levels. On a related note, below is a video that my friend Dan Martell passed along today as a retweet from Chamillionaire himself. Think about it; A 21 year-old mom records herself freestylin' in her room, loads the video on YouTube, publishes the link on Twitter, Chamillionaire (monitoring his name/account) picks it up, retweets it, the video get passed around, etc, etc. How can you not love what Social Media is capable of? Nice work Rachel - you rock!

This great video from the people at XPLANE drives home the message that social media innovations are not only in the process of radically changing media and the ways in which we consume it, but our culture itself. Take 5 minutes right now and watch the video - you'll be glad you did.