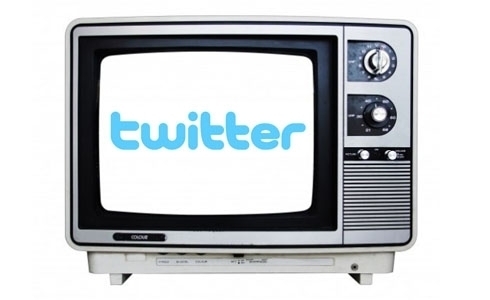 I recently read a post from Joshua Kerievsky at Industrial Logic entitled "Product Metaphor" that was so spot on I wanted to pass it along. According to Joshua, "A product metaphor shapes the look and behavior of a product, integrates the product's features and inspires new functionality." It's always been somewhat of a mystery to me why Twitter doesn't seem to have a strong product orientation along the lines of what Joshua is proposing. I understand they have some pressing issues regarding scaling and reliability, but I've never gotten the sense that they have a strong vision of where they want to take the product.

You can read the entire post here, but I wanted to share his specific points on the "channel" metaphor (below). In my opinion this is precisely the direction Twitter needs to head in order to build a "must have" product for the masses.  Let's hope that someone at Twitter is tuned in.

If Twitter were TV, then everyone I follow would be a channel.
I could define a network as a grouping of channelsI could channel surf people, networks, geographies and areas of interest.I could mute/unmute a channel, network, hashtag, word or phrase.I could record a channel or whole network by hashtag or time period.I could suspend a broadcast thereby communicating that my channel is off the air.I could schedule a tweet to broadcast from my channel ("This tweet will air tomorrow at 10am and 5pm.").I could schedule a program on my channel, a designated time when I discuss/debate some topic.I could schedule an advertisement to air once every day for X days.I could promote a product on my channel and obtain an advertising fee.I could have subtitles for foreign tweets.I could have a breaking news ticker crawling across the bottom of my Twitter app, like news channels do.I could study a Twitter Guide, like TV Guide, to learn about channels.I could analyze ratings for my channel, like TV advertisers do, to better understand my audience.I could pay-per-view to follow a special channel.