Last night I was at PeopleBrowsr's new San Francisco headquarters for a panel discussion on Collective Influence. At the end of the panel's comments the audience was asked for their definition of Collective Influence, and I offered my 2 cents. After the panel I was approached by several people with some compliments, and two people (thanks to Seema Kumar and Becky Wang for the prompt) suggested I create a post to pass along my thoughts. Here it is: 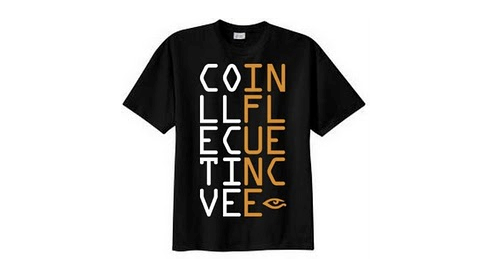